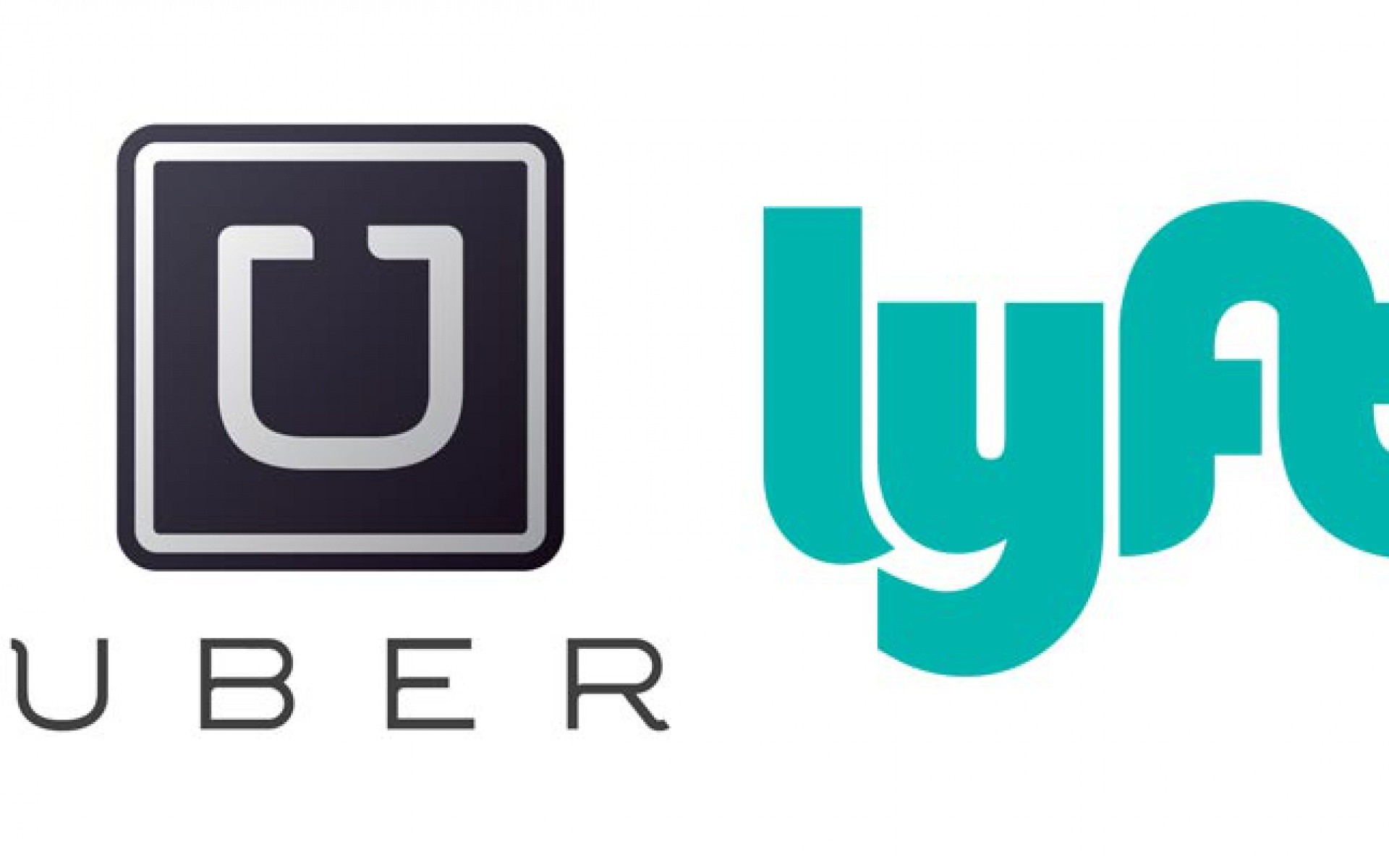 Ride-Sharing a Growing Presence in the Transportation Industry

The transportation industry has seen many changes in recent years, but none has been more noticeable or impactful than the introduction of ride-sharing services.  Companies like Uber, Lyft, and Sidecar utilize smartphone applications to match drivers and passengers; when a passenger requests a ride, a driver in the area is notified through the application and dispatched.  A key part of this process, though, is the fact that the drivers are not licensed transportation providers.  Rather, they are ordinary citizens using their own personal vehicles.  Ride-sharing services have been very popular, but this model has raised a number of concerns regarding passenger safety and liability should an accident occur during one of these transactions.

Ride-share drivers are not licensed through state commissions, meaning that their vehicles are not inspected, and they are not subject to the same background checks that taxicab drivers must go through. This has led to concern among the greater transportation community, with many accusing these services of playing by a different set of rules. Some communities, such as Seattle, WA, Madison, WI, and others have gone so far as to call the operations illegal taxi services.

In many cities, transportation providers must have operating licenses, driver permits, and vehicle permits. Acquiring these items is often very costly, but it does ensure that all vehicles and drivers on the road have been inspected and approved. Ride-share services have not been subjected to these same regulations, resulting in accusations of unfair practices by industry leaders. In some cases, the lack of driver approval has led to poor passenger experiences, and even crime; an UberX driver based in Chicago was recently charged with sexually assaulting a female passenger.

Perhaps the most pressing issue facing ride-sharing services today is the challenge of insuring their drivers. Until recently, ride-share drivers were responsible for any accident or damage that occurred during a trip, using their personal insurance policies to cover any costs. This is in stark contrast to taxicab companies, which must provide commercial liability insurance for drivers and vehicles at all times. This practice has “…revealed serious insurance gaps in the current business model of transportation network companies such as Uber, Lyft, and Sidecar. Such services are encouraging non-professional drivers to use their personal vehicles to drive passengers for a profit, a risk which personal automobile insurance simply does not cover…” said California Insurance Commissioner Dave Jones in a recent report. The Arizona Insurance Council has also issued a warning to its citizens, stating that “…insurance coverage is a major worry.”

Uber and Lyft have begun the process of covering their drivers with commercial insurance, providing a $1 million policy that covers accidents during trips; drivers are not covered when they do not have a passenger in the vehicle. This insurance gap resulted in a lawsuit in California, when an off-duty Uber driver struck and killed a child in a San Francisco crosswalk. This tragedy sent shockwaves throughout the community, but Uber was quick to deny any liability in the accident, stating “…this tragedy did not involve a vehicle or provider doing a trip on the Uber system.” Many believe the Uber application distracted the driver.

This incident, and others like it, have caused state and local officials to review the legality of these ride-sharing operations. While some cities have embraced the services, many others are seeking legislation to curb their operation. Portland, New Orleans, and Miami have banned the services all together, citing concerns of insurance coverage and pricing methods. Michigan, Colorado, Massachusetts, and California have all begun the process of regulating ride-sharing, arguing that these services must follow the same guidelines that have been set out for taxicabs and limousines. Many transportation groups support greater regulation, with the message being that they want ride-sharing services to play by the same rules.

There is much to be determined, but it does appear that ride-sharing is poised for growth. The services have been very popular, especially among younger passengers who are more apt to use smartphones for such purposes. Proponents of these companies cite the lower cost, convenience, and innovation that has been introduced into the market. Still, there are many regulatory hurdles to be cleared before these companies can become viable transportation options. As many officials have expressed, the ride-sharing industry will have to submit to some level of regulation.

There will likely be many more developments as Uber, Lyft, and Sidecar continue to their expansion into cities across the nation, but one thing remains clear: taxis are here to stay. Permits for taxicab operators continue to rise in price as demand for drivers surges. A recent example in New York City surprised observers, as a yellow cab medallion sold for a record $1.26 million. As Andrew Murstein of Medallion Financial noted at the time, “The taxi business is as strong as it’s ever been, despite Uber, because people in major cities will still go and stick their hands in the air.”