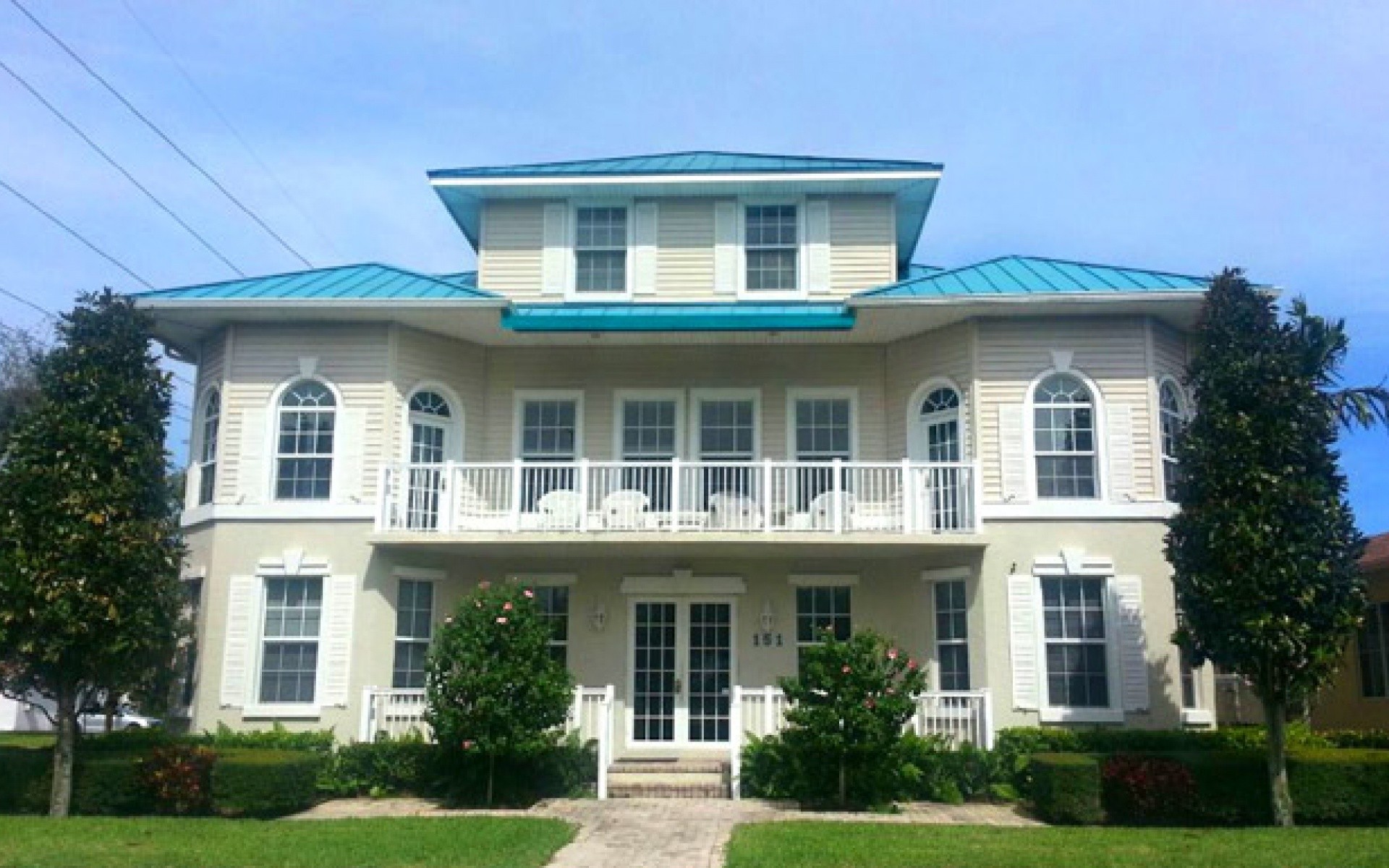 The first quarter of 2014 has seen the Research Underwriters team become stronger than ever before. We are excited to announce our acquisition of Insurance Group Services (IGS), based in Ft. Lauderdale, FL. IGS has a long history of service in the transportation industry, specializing in trucking insurance solutions. The team in Florida possesses experience and expertise that will allow us to continue our proud tradition of providing insurance solutions for the transportation industry. The acquisition of in February 2013 has not been without its challenges, but we are thrilled with the progress made thus far. Our team members in Florida are now fully transitioned to the Research Underwriters platform, integrating them into our existing practices and procedures. Now located in Del Ray Beach, Research Underwriters is ready to serve all businesses in Florida.

Two new agents have joined our company, and have offices that will be servicing Washington D.C., Maryland, Virginia, and a new region for us – New England.

Vipen Kundra Vipen Kundra joined in March of this year and works out of his office close to Dulles International Airport. Prior to joining the team, Vipen managed his own agency specializing in taxi insurance. He has been writing transportation insurance since 1982, and specializing in airport taxicab coverage since 1990. Joining Research Underwriters has granted Vipen greater access to markets and more resources to better serve customers in his area.

Steve Crispo Steve Crispo comes to Research Underwriters as Regional Vice President after many successful years with Herlihy Insurance Group as Vice President of Transportation Division, with a primary focus on limousine and car service insurance coverage. Based in Boston, Steve is adding a much greater presence for Research Underwriters in the North East, allowing us to now be licensed in New Hampshire and Vermont. Steve is active in, and a board member of the New England Livery Association and we are pleased to support his attendance and sponsor their trade show in April 2014.

The experience that Vipen and Steve bring to our company greatly strengthens our overall transportation insurance experience base, and we are all enjoying having them on board.

With the acquisition of IGS and the addition of Steve and Vipen, Research Underwriters is well-positioned in markets across the United States. We now have 7 office locations, including the metropolitan areas of Pittsburgh, Philadelphia, Boston, Washington D.C., Fort Lauderdale, Denver, and Phoenix. We look forward to continuing our leadership in the transportation insurance industry, and thank you for your business over the years.

Visit us at these upcoming conventions!