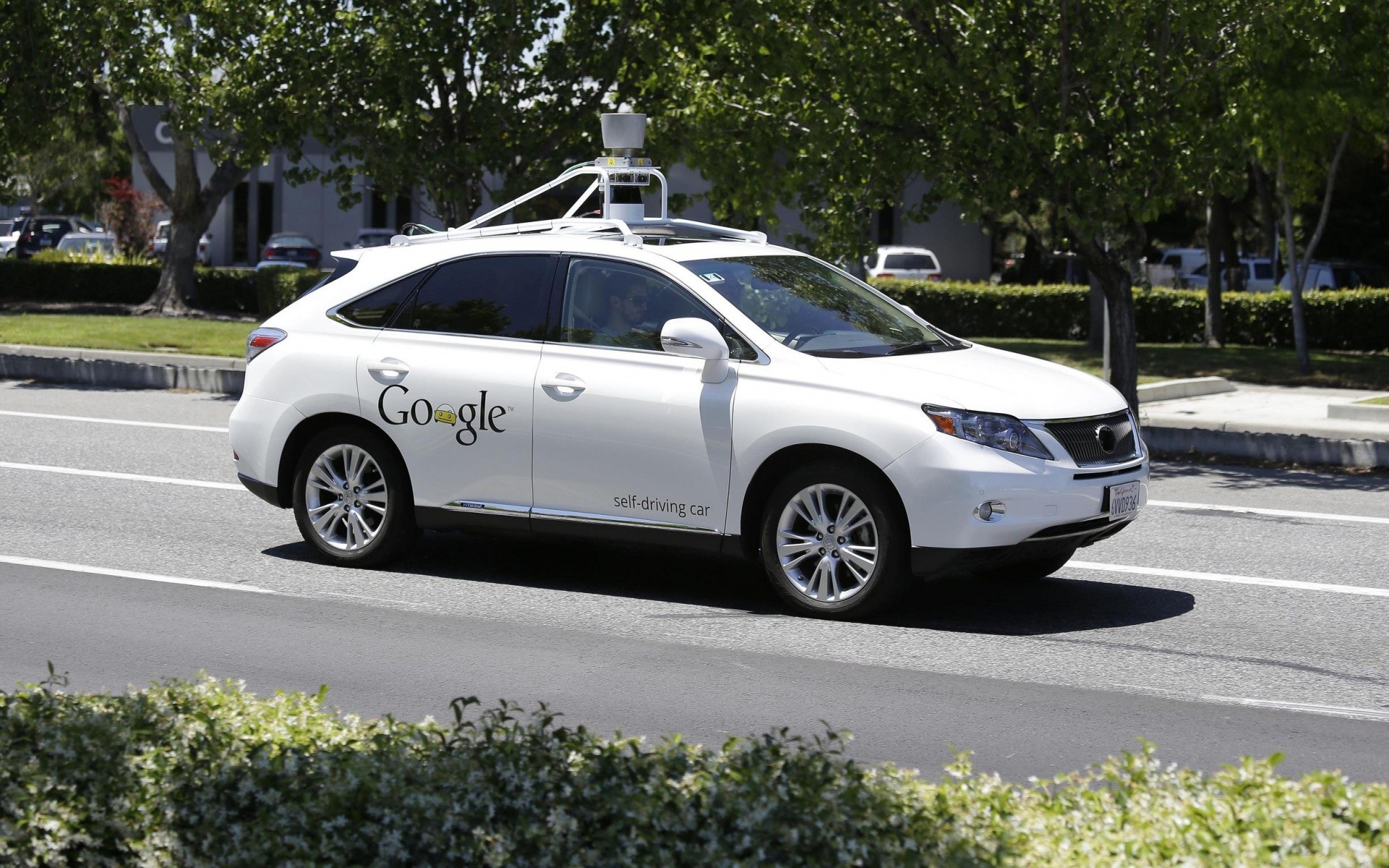 Self-Driving Vehicles and the Transportation Industry

There have been a number of recent developments that have impacted the transportation industry. Companies like Uber and Lyft have provided a serious disruption to standard taxi markets and continue to alter the regulatory landscape, while new technologies are introduced every day that aim to make it easier to travel from one place to another. Chief among these technological developments poised to further disrupt the industry is the driverless vehicle. Google has been developing its own model since 2009, and some believe widespread adoption of the technology could be less than five years away. Now, countless auto manufacturers have joined the quest to build the first viable self-driving car. Along with Mercedes, Tesla has been linked to the technology, with its founder Elon Musk going so far as to say that human-driven cars may be illegal one day. The advancement of driverless vehicles is sure to have an impact on how we all travel, but could it also impact taxi and other passenger transportation companies?

Executives at Uber seem to think so. The company recently partnered with Carnegie Mellon University on an Advanced Technologies Center that will “…research and develop mapping and vehicle safety and autonomy technology.” Uber CEO Travis Kalanick has said that he hopes to someday replace all Uber drivers with driverless vehicles in order to cut costs for consumers.  Kalanick believes that the true expense in hailing a ride isn’t the car, but “the other dude in the car.” Removing the driver would lead to lower prices, which could ultimately prove to be cheaper than owning a car at all.

So where do taxis fit into this driverless landscape? Pulling from research out of the University of Texas at Austin and the University of Utah, a recent Vox article outlined some of the advantages that a driverless taxi fleet may have. The researchers’ methods included analyzing traffic patterns and running simulations based on a variety of scenarios.  The findings shed an interesting light on what could be the future of the taxi industry. For example, a driverless taxi fleet could be profitable by charging just $1.00 per mile, less than 1/3 of current industry averages. This would lead to cheaper fares, but also attractive annual profits of roughly 14%. There is also reason to assume that fares could be even lower as the technology becomes more widely adopted and costs for driverless vehicles are reduced. The article goes on to discuss the potential impact on car ownership, carpooling, and overall traffic patterns.

While Uber, Google, and others are bullish on the future of driverless vehicles, there are also some parties who have heavy skepticism. Bill Gurley, a board member and investor in Uber, believes that driverless vehicles will be too dangerous, and thinks that we are a long way from faultless driving technology. Most in the industry agree, with the general consensus being that any significant deployment of driverless vehicles is likely at least decade away. Even Uber CEO Kalanick has made similar remarks, tweeting that driverless cars will be a “multi-decade transition.”

The future of the self-driving vehicle is unclear, but with major investments being made by many in the transportation industry, it seems likely that this technology will continue its development. With further refinements in safety and overall technology, driverless vehicles could one day be a reality, but only then will we know the true impact they might have.